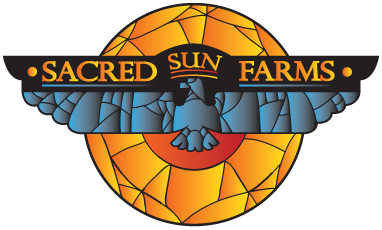 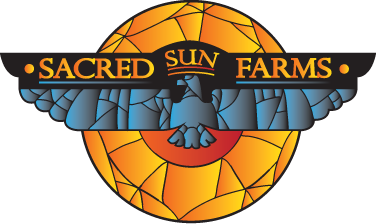 If you are passionate about ecological sustainability and natural farming methods, Sacred Sun has the products and ideology for you.

Korean Natural Farming is a method of organic farming that was first made popular because of its lack of commercially sourced ingredients which led to lower carrying costs of a farm and an ultra-sustainable mentality. Korean Natural Farming, otherwise known as KNF or just Natural Farming, relies on the biologic principle of the soil food web, where organisms systematically break down sources of nutrients into forms that are biologically available to the plants in the environment. These organisms, including fungi, bacteria, invertebrates, and even larger organisms in nature, break down organic matter into forms that are available to the plants, and many times, act as the transportation method for delivery of these vital nutrients to the plant’s roots.

How Dr. Cho Brought Korean Natural Farming to the World

Korean Natural Farming was first developed by Dr. Cho Han Kyu in the late 1960s. Dr. Cho, who was just finishing up his graduate degree in agriculture and veterinary sciences, was witnessing Korea change from an agrarian society of small farmers to a highly industrialized nation. Many farmers were leaving the countryside to work in the cities and much of the agriculture was transitioning to large-scale operations using new technologies like mineral salt and synthetic nutrients. Dr. Cho saw this as a step in the wrong direction. He believed that you could cultivate plants even better using local indigenous microorganisms, or IMO’s, to feed and fuel plant growth. Since then, Dr. Cho has published multiple books and articles outlining the principles of natural farming which has now become a global movement along with other organic farming methods.

In Korean Natural Farming, one of the key philosophies of the practice relies on the capture and use of native, local fungi to facilitate nutrient transportation to the roots. Unlike growing in a hydroponic, mineral salt nutrient set up where the nutrients are delivered directly to the roots by use of water-soluble nutrients, KNF relies on fungi to transport its vital nutrients. Traditionally, local fungi are captured by the use of a specially-designed box with cooked and sterilized white rice that acts as a habitat for wild spores of fungi to collect and begin to grow. Once a colony of fungi is established, it is introduced into the soil and mixed with a variety of natural nutrients. Plants are then placed in the soil and gradually fed more nutrients from fermented sources of organic plant matter. Sacred Sun Farms makes many of our fermented plant nutrients from seasonal vegetables like pumpkin, leafy greens, and more. Overall, these sources of  organic nutrients in combination with a healthy biome of living organisms in the soil and the growth, feed the plants and even act as a massive immune system for the plants. Which protects them from disease and bugs.

Sacred Sun Farms is the only cannabis dispensary and grow in Montana that uses Korean Natural Farming techniques in order to create the most ideal organic environment for our cannabis plants. This method, while being incredibly sustainable and ecologically friendly, also allows our plants’ flowers to produce cannabinoid and terpene profiles unlike anything you might find in traditionally-grown cannabis. If you are passionate about ecological sustainability and natural farming methods, Sacred Sun has the products and ideology for you. 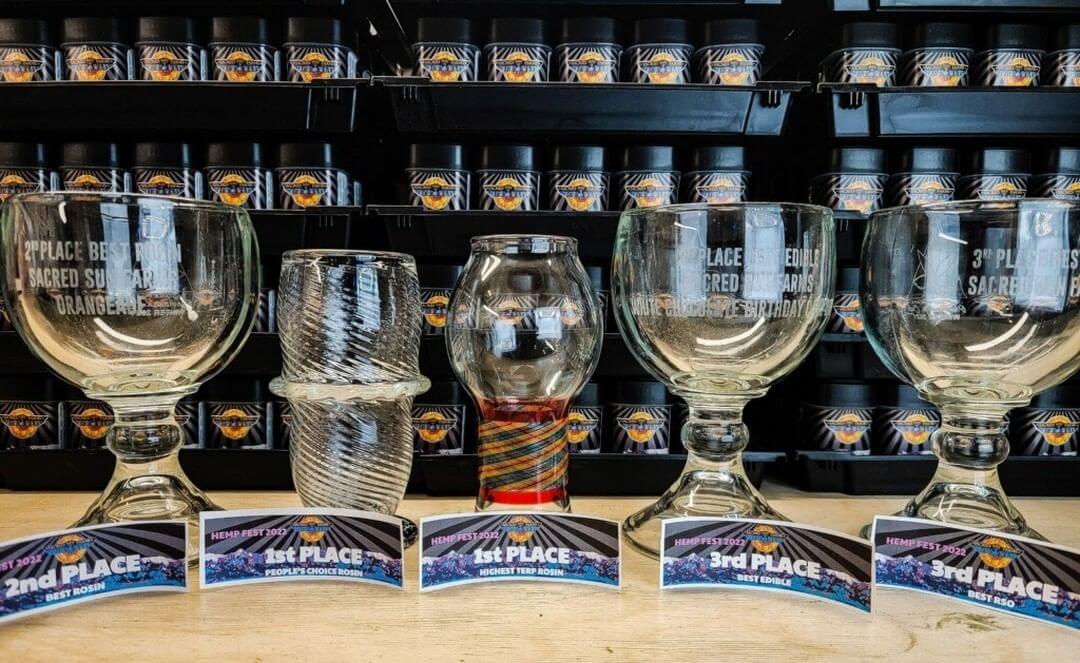 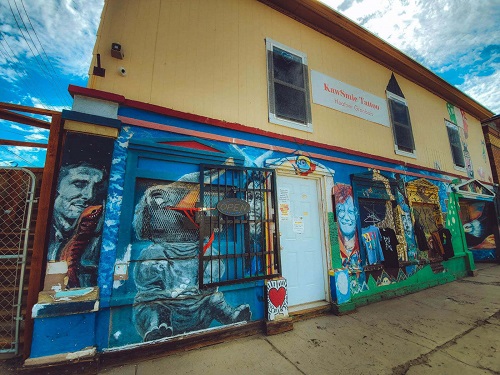 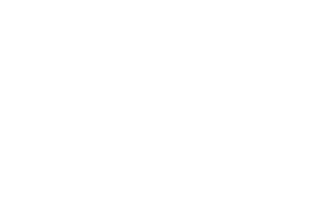